Blood From A Stone 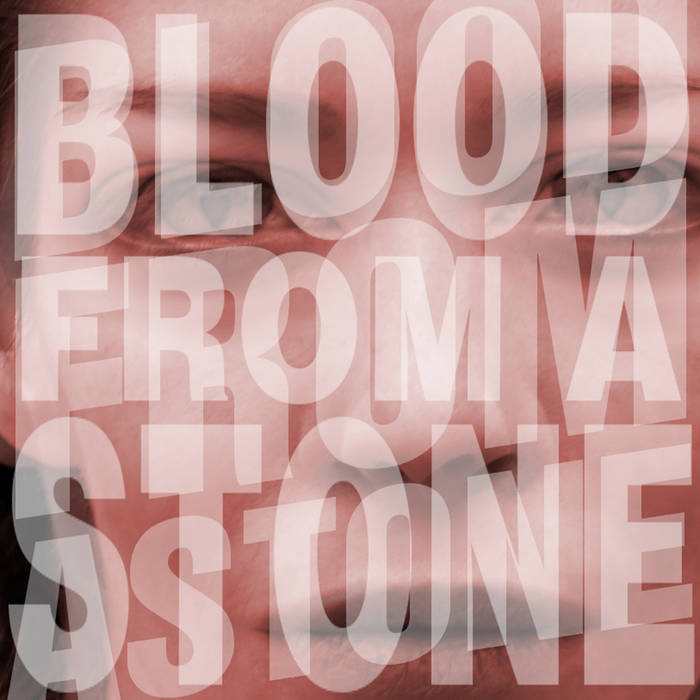 What began as an incredible jazz-meets-new music experiment has blossomed into a remarkable ensemble of unique instrumentalist/composers who have found themselves involved in an extraordinary breadth of musical settings. 9 Horses has evolved a great deal since their initial recording, Perfectest Herald, which introduced the band with a stripped-down elegance: “No edits, no overdubs,” was the rule. Since then, the trio has shuffled its lineup, grown its musical palette exponentially, and performed in a wide range of configurations including experimental chamber ensembles, synth programmers, and even symphony orchestras.

Their latest work, Blood From A Stone, illustrates just how far 9 Horses has come and points to where they are going. The EP originated from music written by the band’s main composer Joe Brent for a commission that was never released. Rather than let the music pass into memory, Brent further developed it with elements from jazz, hip-hop and contemporary electronic music to culminate in the extraordinary sound world that incorporates this EP.

The ensemble continues to showcase the amazing artistry of violinist and Hardanger d’amore player Sara Caswell, a remarkable musician who is capable in nearly any musical setting. The trio has also welcomed bassist Andrew Ryan into its core trio. Ryan is an incredible technician and improviser, as well as a regular member of folk musician Kaia Kater’s band.

It was during their stay at Antenna Cloud Farm, an artist’s residency hosted by Michi Wiancko and Judd Greenstein, that Brent began to experiment with a new type of recording concept involving looped and overlaid instruments, analog and modular synthesizers, and found sounds. For this recording, he utilized natural sounds recorded in his adopted home of Beacon, NY and chopped, resequenced spoken passages, in order to describe Joe's reckoning with a neurological condition known as cochlear synaptopathy, or "hidden hearing loss," in which nerve connections between sensory cells and the brain degenerate and make it impossible to distinguish sound sources, especially in crowded or noisy environments. Sounds and voices are heard clearly, all at once in a jumble, but never translate into specific or linguistic information in the brain. Undetectable by normal hearing tests, the condition doesn't hinder musical comprehension, but can be isolating and even debilitating in social situations. The music on this record is Joe's attempt to describe the isolation and confusion his condition causes.

For this project, Brent also employed synth designer and producer Justin Goldner, with whom he shares a love for old school hip-hop and the music of legendary producer J Dilla. The two, who first collaborated on the short film featuring 9 Horses’ music the water understands, built a sound world that crashes together acoustic and electric textures with composed and improvised performances.

The initial result of 9 Horses’ evolution is this four-track EP. Their work with Wiancko and Greenstein allowed for extended forays into the new music sphere, including a collaboration with Bang on a Can’s woodwind genius, Ken Thomson. There are also hints of Brent’s recent inspiration from Nils Frahm, Jóhann Jóhannsson, Hildur Guðnadóttir, and Ólafur Arnalds heard throughout.

The recording begins with “redWHITEblue” as ambient street sounds from Beacon blend with spoken words before the acoustic sounds of Brent, Caswell, and Ryan’s instruments enter. Caswell’s Hardanger fiddle is stacked and overlaid to create a mighty orchestral sound, and the coda of the piece features a lengthy section in which Caswell created four separate improvisations which, when sequenced together, become a spectacular, dream-like contrapuntal passage.

The ambient “we are not dead but asleep, dreaming of ourselves” is Brent’s most direct engagement with his cochlear synaptopathy, and represents his attempt to create music in which spoken language is experienced less as specific information than as pure sound; i.e., non-specific information. A loom of interwoven spoken passages forms a foundation for Caswell’s singing violin.

The program finishes with the ecstatic “sportsNEWS,” in which audacious trap beats mix with distorted electric mandolin and Ryan’s acoustic and electric bass work. The piece utilizes up to sixteen tracks of Caswell’s Hardanger fiddle to create an incredibly moving wall-of-sound effect.

9 Horses continues to evolve as an ensemble. Their new recording, Blood From A Stone, is a bridge from their earlier work through their recent projects. It is also a sign of ever more adventurous things to come.