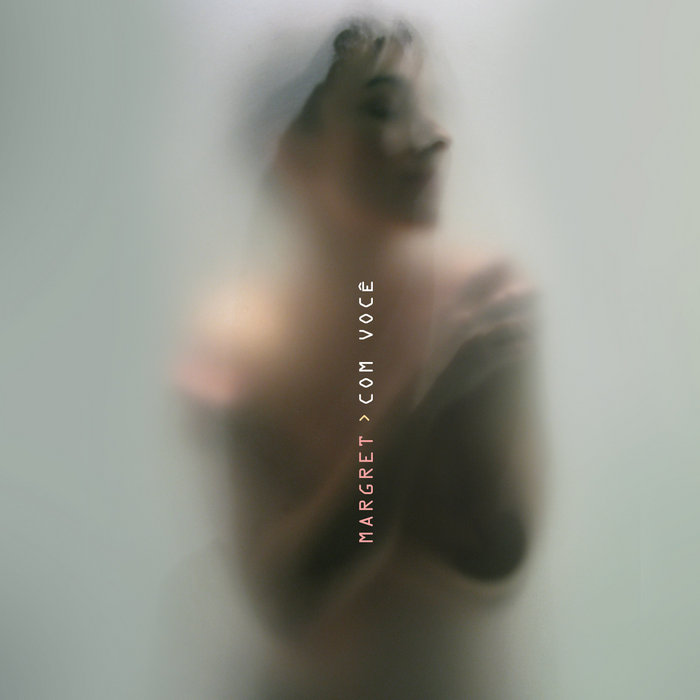 When the bossa nova emerged in the late fifties, it introduced a new way of combining and adapting jazz and Latin rhythms to different musical genres. It ushered in a new style of singing that emphasized hushed, syncopated vocals, instead of showy pyrotechnics. Brazilian singers like Astrud Gilberto and Elis Regina best exemplified that bossa nova style of singing. The Polish-American, self-taught singer/poet/educator Margret Grebowicz expands on that beautiful and buoyant vocal tradition on her amazing Sunnyside debut, Com Você (With You).

Though she sang as a child, Margret initially embarked on a career in academia. She began singing in earnest as an adult, in Texas, when she met Stan Killian. "I was trying to book gigs as an instrumentalist and I thought, ‘People really want to hear vocals,''' Killian recalled in a Houston Chronicle article. In 2003 the two decided to call their collaboration Com Você. “When we started doing bossa nova, I found my sea legs,” Margret says in the same article. “I felt like I could do this and make a statement… It's terrifying to start something new. And I wasn't starting with other beginners. I was starting with seasoned jazz musicians. There were many tears and a lot of despair before it started to take on a viable shape.” She describes her first jazz festival performance: “I remember my father told me that what was so extraordinary about it was I opened my mouth and my voice went out over the entire boardwalk. It was a success.” Com Você debuted in San Francisco and Los Angeles while opening for the Brazilian singer Ze Renato. In 2007, they released Candeias (Nocturne). Margret is now based in New York, where she also performs as a side-musician in other projects. She continues to teach philosophy at Goucher College in Baltimore, and is an accomplished writer and translator.