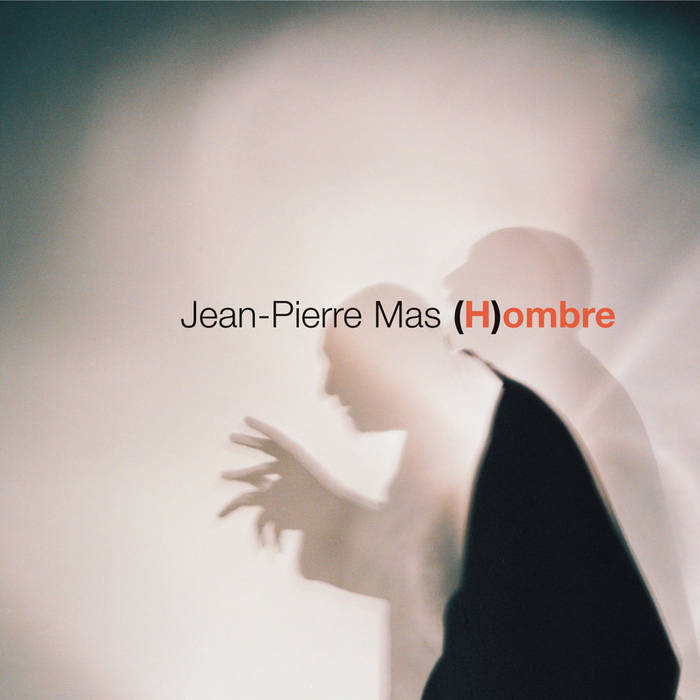 Composer, pianist Jean-Pierre Mas is very well known in France and Europe for his movies soundtracks (more than 15 feature movies). In (H)ombre (French-spanish play on words with Hombre=Man and ombre=shadow) Jean-Pierre Mas has called friends like Toots Thielmans, Claude Nougaro and Didier Lockwood to participate in a fascinating musical voyage

Since his last album, Waiting for the Moon (Saravah-1998), the magnificent Catalan pianist and composer, Jean-Pierre Mas, has maintained a low profile, dedicating himself to his work on movie scores. Now, the pianist has decided to end his recording silence with (H)ombre. (The title is a play-on-words, hombre being the Spanish word for man, ombre being the French word for shadow)

On (H)ombre , Jean-Pierre Mas has created a portrait of his musical family. In his studio in the county of Essone in France, the pianist invited his musical friends to take part in this special recording. The group on the record includes Xavier Desandre (percussion) and Andre Ceccarelli (drums), Daniel Mille (accordion and acordina) Juan Jose Mosalini (bandoneon), Sylvain Marc (electric bass), Didier Lockwood (violin), and Idriss Boudrioua (tenor/soprano saxophone).


In addition, Toots Thielemans makes an appearance on the track “Miroir.” In 1981, during the recording of the music for the film “Un dimanche de flic”, Toots happened to be at the studio where he heard the beautiful melody of this particular tune by Jean-Pierre. He asked Jean-Pierre to make a recording and on the new recording, this forgotten improvisation awakens fresh and lively after a quarter century of slumber. In addition, famous French songwriter who recently passed away, Claude Nougaro sings, in his intimate and controlled style, the superb song “Chouchou Bebe”.


With (H)ombre, Jean-Pierre Mas given us a warm record, in full bloom, and extremely varied, where Chopin freely sways to Brazilian rhythms (”Prelude in E Minor”) and where memorable melodies are coupled with fine harmonies