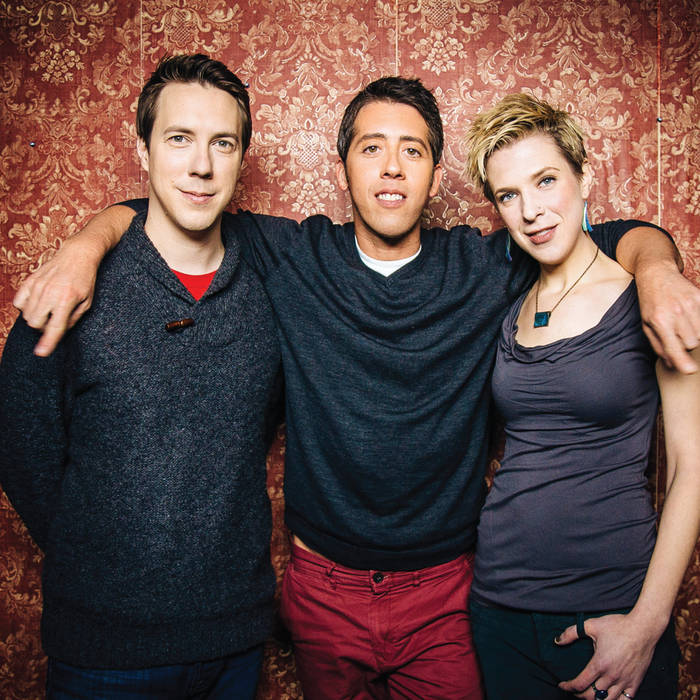 “Anything you do creatively is autobiographical. And catharsis is built into any creative act.”

Composer and mandolin player Joseph Brent knows how to reinvest emotion harvested from heartbreak. The exquisite music that he composed for the ensemble 9 Horses’ new release Perfectest Herald provides an aural storyboard of sorrow and renewal, making his own words ring true.

Brent is a master mandolin player, who plays a custom-built 10-string instrument by luthier Brian Dean. He has been featured playing classical music with numerous orchestras and popular and improvised music with a number of artists, including Regina Spektor, Stephane Grappelli and Alan Ferber.

As stories are best recalled by their writers, Brent is also a member of the 9 Horses ensemble, whose name comes from a Billy Collins poem that uses the metaphor of a simple gift as a key to a deep emotional bond. Naturally, ensembles are built through relationships. Brent met bassist Shawn Conley through a mutual acquaintance, and based on Conley’s amazing facility and musicality, as he is equally versed in jazz and classical music, Conley quickly became a member of Brent’s working ensemble.

Brent became acquainted with the extraordinary improvising violinist Sara Caswell when they performed together at Carnegie Hall. Caswell has become one of the leading lights of creative violin playing, as well as a highly sought collaborative partner with the likes of Roseanna Vitro and Esperanza Spalding. Their musical kinship led to duo performances, an EP release, and the eventual formation of 9 Horses, an unusual string trio that finds influence in jazz, roots, indie rock and classical music.

The intent of the ensemble was to use their three humble acoustic instruments to communicate large ideas and emotions, once again imbibing the ethos of Collins, taking simple things and finding a grandeur in them. The trio does this with aplomb, as the music they make is filled with energy, heart and empathy.

The title of the album stems from Shakespeare’s Much Ado About Nothing, the Bard eliciting the speechless elation of Claudio in receiving Beatrice’s hand. The title is also the name of a four-part suite that is the centerpiece of the album.

The recording begins with guest percussionist (and album engineer) Ben Wittman kicking off “Monochrome Shoe #2,” a feisty Brazilian choro-inspired number with powerful solos from Conley and Caswell. The following track, “Snow Musik,” is Brent’s ode to the power of a simple melody that sticks with the listener, actually providing two in the tune’s contrasting sections.

But it is with the beginning of “Perfectest Herald” that the album takes a turn as the joy and optimism of the first two pieces begins to fray. “Movement I: 4K” is mostly through-composed and based on a rock riff, as tension begins to build into “Movement II: listening to the Elliott Smith discography in reverse order,” which was written during an especially traumatic period where Brent did exactly as the song’s title suggests while running in Central Park. The movement opens with Conley’s expressive bass solo before giving way to a simple theme which is treated to a multitude of permutations, wending its way through Middle Eastern
music, jazz, and a finally a fugue which leads to the track’s chaotic finish.

Inspired by the philosophy of a helpful friend, “Movement III: the socket doesn’t know its power until it’s inspired by the plug” features an R&B-inspired riff and Caswell’s gorgeous Hardanger d’amore playing. The title of “Movement IV: when the wolf comes home” comes from a line in the Mountain Goats’ song “Up the Wolves,” and is grievingly quiet for much of the piece until it builds into a spectacular apotheosis and a ruminative coda; a catharsis of sorts, but one shaded in ambiguity.

The palate cleansing “NaNo” is a simple ballad which again features Caswell’s soaring Hardanger playing, while the driving “every journey is a desperate act” amplifies the urgency of the ensemble with Wittman’s cajon and steel drums along with another electrifying solo from Caswell. The recording concludes with the lilting “Don’t Rush,” an introspective, soulful piece that brings the story of the album to a close.

Inspiration, art, and accrued wisdom are often the silver linings of traumatic experiences. Loss and heartbreak have inspired some of the most moving pieces of art and music. It is no surprise that a talent like Joseph Brent could take his own heartbreak and turn it into a wonderful musical vehicle for a standout group like 9 Horses. Perfectest Herald is a beautifully conceived recording that cannot be ignored.