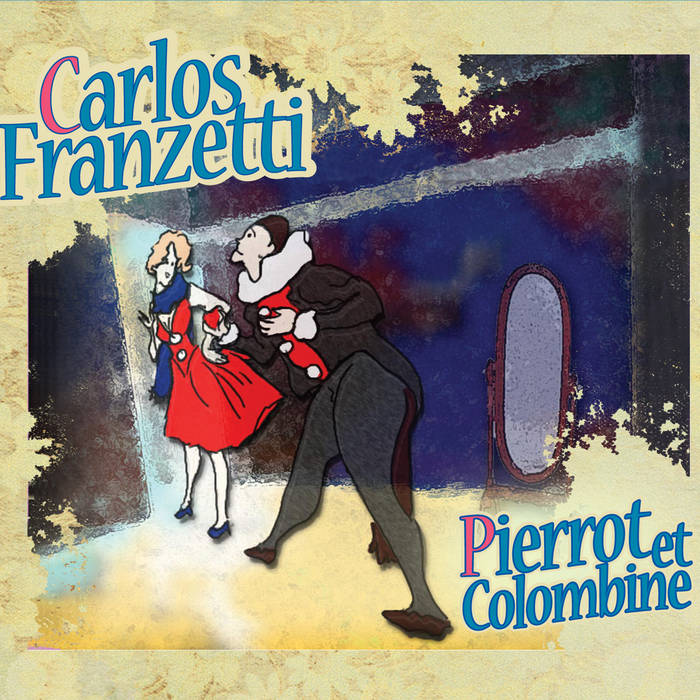 There have been many literary characters who have inspired composers throughout the history of Western music. There haven’t been many inspiring composers and writers from a date as far back as the 16th century.

The character of Pierrot has generally appeared as a sad clown or buffoon in love with the enchanting Colombine, who in turn was pursued by the evil Harlequin. The three characters meet in the midst of a love triangle that eventually ends in disappointments for the lovelorn Pierrot.

The characters of Pierrot and Colombine have appeared frequently in the arts. The names have changed frequently but the story has remained the same. In music, their story has been represented in Stravinsky’s Petrushka while Fellini has portrayed the tale on film in La Strada.

The music was written to tell the familiar story of love and heartbreak, through Pierrot’s meeting Colombine and up until the characters’ final disappointment. The compositions echo the mood and sensuality that mark the trist between the three lovers.

Pierrot et Colombine has provided a beautiful example of the romantic musical language of the tremendously talented and diverse composer Carlos Franzetti.