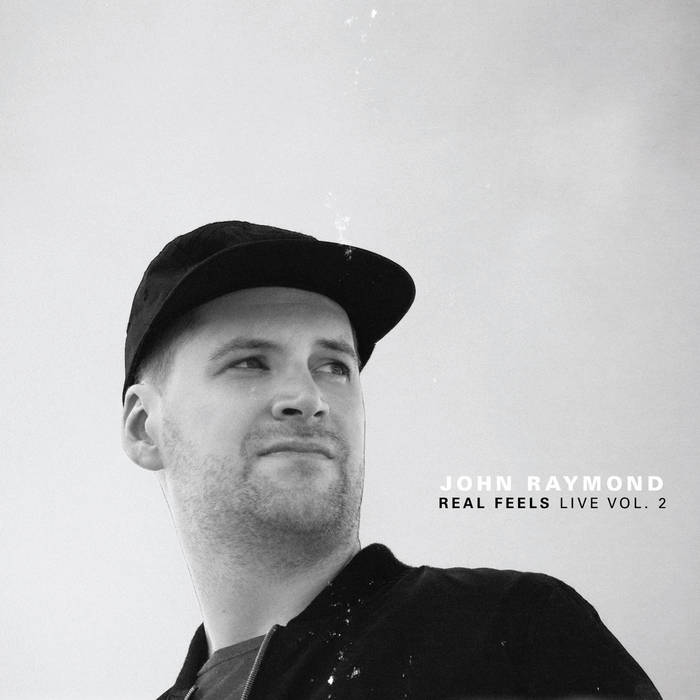 An aspect of the jazz music business that tends to be ignored is touring. There are only so many venues with budgets and booking agents. Artists who manage to find both are either popular sensations or lucky, especially in a country as spread out and diverse as the United States. It takes a lot of motivation, courage and a devil-may-care attitude to strike out on the road on your own. Brass wizard John Raymond felt that the investment he and his Real Feels bandmates had put into their music should be heard by a larger audience, no matter the cost.

Raymond instituted Real Feels in an effort to create a small, focused ensemble with a strong band dynamic and identity. Alongside guitarist Gilad Hekselman and drummer Colin Stranahan, Raymond has recorded three albums, including 2018’s Joy Ride on Sunnyside Records. As they had done for their earlier records, Real Feels hit the road for an extended tour over four months that allowed their material, along with the ensemble, to grow and refine itself. Their final concert on this tour, at the Blue Whale in Los Angeles, was preserved, and is now released as Real Feels Live Vol. 2.

Originally from Minnesota, Raymond brought his Midwestern sensibilities and flugelhorn to New York, eventually leading to the formation of Real Feels with Hekselman and Stranahan. The music the trio makes is forthright and listenable. The band found that as they played more and more their approach to music making became more and more oriented toward serving the tune, akin to a rock song rather than the typical blowing jazz pieces. This honing mostly came on the bandstand, where the trio would respond to the reactions of the crowd to inform where the music went.

When Real Feels recorded Joy Ride, the pieces they played were in nascent form, some only having been played in rehearsals. By the end of the tour, which spanned the United States, venues of all types and sizes, and audiences of all description, the pieces began to have new personas, the road and routine shaping them in different ways that can be heard on Live Vol. 2.

The recording was made at Los Angeles’s home for fresh and outstanding jazz performances, the Blue Whale. The venue had previously played host to Real Feels a number of times and had provided young and enthusiastic audiences for the band. The group recorded a number of performances while on the road but weren’t very surprised to find that the best of the bunch was done at their favorite West Coast venue, which provided a perfect blend of sound and vibe.