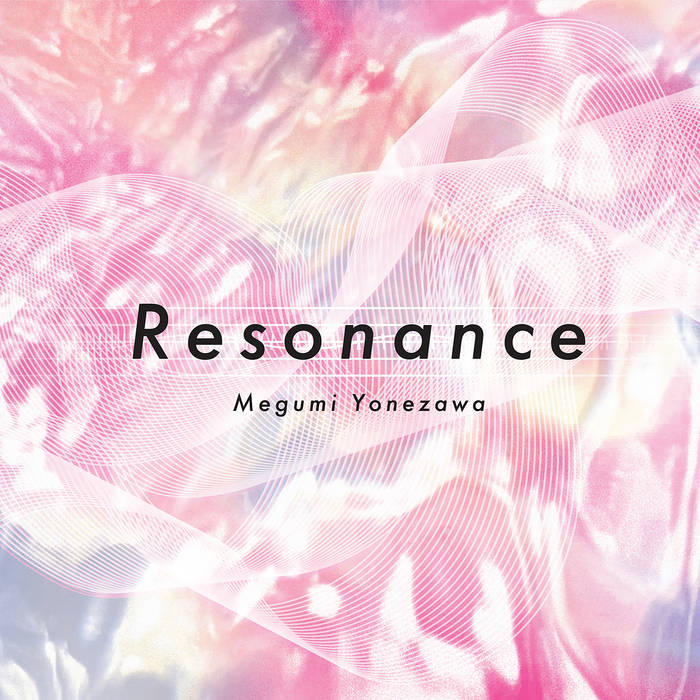 One of the powers that music holds is the ability to sway emotions and atmospheres. Hearing music can make a listener remember a special moment, feel a certain way, or have a sensory experience beyond the aural. For pianist Megumi Yonezawa, the atmosphere in a room changes as soon as a musical note has been struck.

Yonezawa wants to utilize her command of the musical language to provide listeners with the sense of immersion in the best moments of a day. Her new recording, Resonance, is a collection of original compositions and creatively arranged standards that will transport those who indulge into pleasant mindsets.

Originally from Japan, Yonezawa relocated to the United States to study at Berklee School of Music in Boston. Upon moving to New York City, she took the piano chair in Greg Osby’s band on the recommendation of Jason Moran. In 2016, Yonezawa released her debut album, A Result of the Colors, on Fresh Sound New Talent and recently released a collaborative recording with Ken Kobayashi and Masa Kamaguchi called Boundary on ESP-Disk.

The pianist met the members of her long running trio on a recording session for Norwegian guitarist Jostein Gulbrandsen in 2016. Bassist Mike McGuirk and drummer Mark Ferber were perfect foils for her, as they were responsive and flexible to her music’s demands and have been members of her trio ever since.

Yonezawa’s compositional style relies heavily on the blending of jazz and contemporary classical music elements. For her, the freedom of expression within the music provides some of the most important and pleasing moments. Yonezawa’s music finds a balance of form in freedom and freedom within form that allows for a special expressiveness.

The recording begins with Yonezawa’s “Before the Wind,” a light and waltzing piece (actually written in 11/8 time) with a spry air, like having the wind at one’s back. The pastoral “The Radiance” was the first song written for the album, composed quickly after Yonezawa sat at her piano in the warmth of the sun from a nearby window. On her “It’s All That Matters,” Yonezawa blends elements of the blues with the beauty of 20th century classical harmonics, showing her respect for the jazz tradition and modern forms.

The haunting “Valley In The Deep Sea” is freely improvised, Yonezawa asking McGuirk and Ferber only to play once they heard the note they felt appropriate. Ferber introduces and concludes on the drum feature, “Lone Winds Blow,” a subtly searching piece with an open form. Yonezawa plays John Coltrane’s “Countdown” slower than most performers, allowing the gorgeous classically inspired harmonic progressions to truly shine, while the group transforms Johnny Green’s well-known standard “Body and Soul” with a new reharmonization and modulation.

Yonezawa wanted a Keith Jarrett like freedom to be expressed on the group’s take of Cole Porter’s “Everything I Love” and it has a carefree sense of being able to go anywhere. The leader’s rhapsodic “Yet Again at Will” was written about a private, personal experience and she feels the music was made to uplift. The recording concludes with a freely played version of Arthur Altman’s “All or Nothing at All,” a perfect example of the space and freedom that Yonezawa wants her music to convey.

Music can be made to fit any situation or mood. Megumi Yonezawa wants to make music that uplifts and situates listeners in a zone of positivity. Her new recording, Resonance, vibrates with affirmative vibraphones that speak to the brilliance of expressivity.